It is with great sadness that we learn of the passing of club legend Albert Vickery, who has passed away peacefully at age 92.

Albert was the embodiment of everything St Mary’s – a true ‘heart and soul’ club person who loved his football, loved his club and worked tirelessly on all things St Mary’s. He was well known to all at St Mary’s Salesian as a major club sponsor, and long-time Gold Saints member. Albert never missed a Gold Saints lunch and his company was greatly enjoyed by his many friends at the club.

His last appearance at the club was late last season, when he quietly made his way into the clubrooms to sit and support the team, closely following every passage of play accompanied by some well-chosen and astute commentary!

The St. Mary’s Salesian AFC, Committee, Life Members, Supporters, Players and Past Players extend our sincere condolences to Albert’s family, to his wife Lorna, brother George, and his children and their families, Glenda, Kay (dec), Julie, Alan and Dianne. 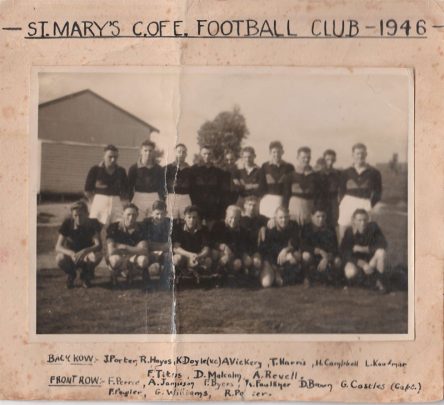 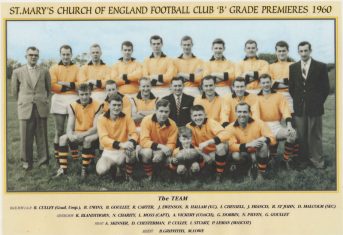 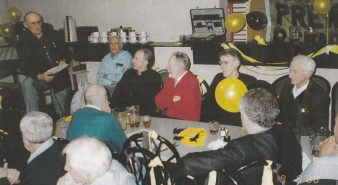 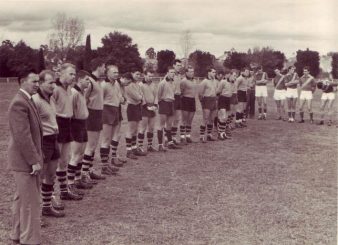 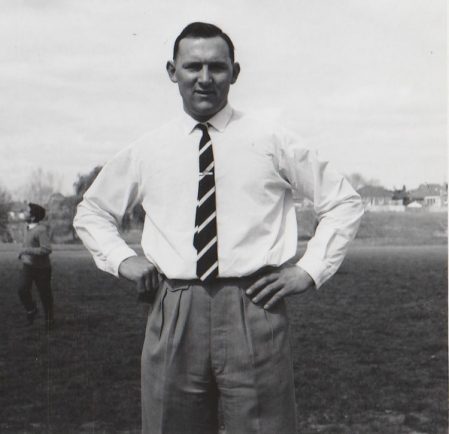 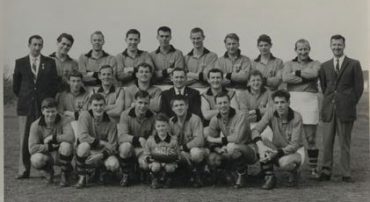 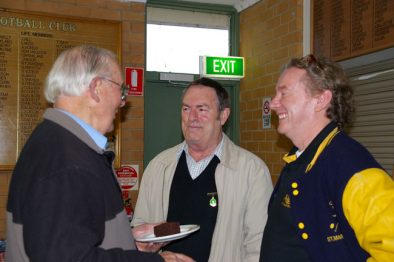 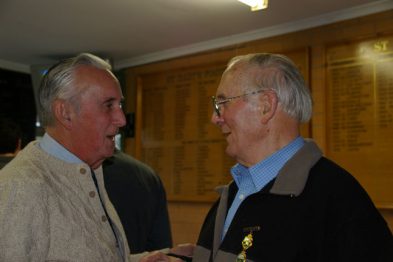 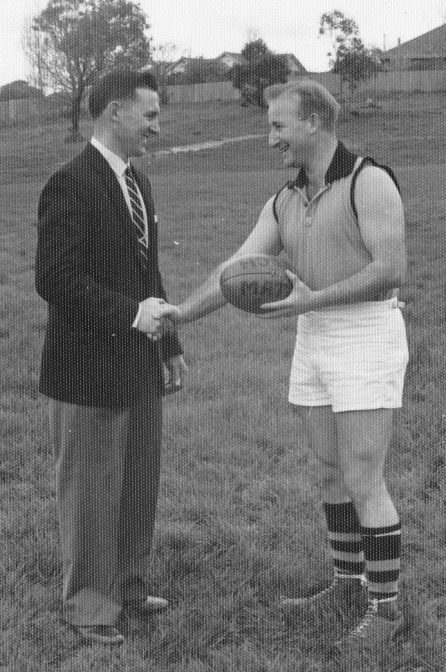 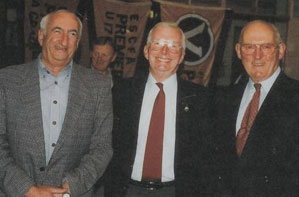 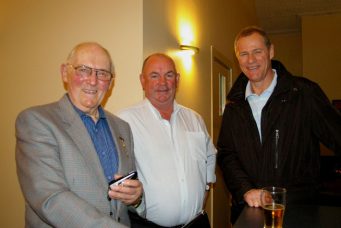 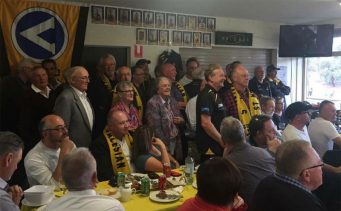 LEAVE YOUR TRIBUTE TO ALBERT VICKERY
We invite you to leave your tribute here on the club website to Albert Vickery below, and pass on your thoughts and memories to the family.