1990 was a significant year in our club’s history. It was the year that the club moved from the Eastern Suburban Churches Football Association (ESCFA) to the Victorian Amateur Football Assocation (VAFA), after having been affiliated with the ESCFA since 1932. Club President Brian Perry reported in the 1990 Annual Report:

“This season saw the re-birth of St Mary’s F.C. as a power to be reckoned with due to a number of very important changes:

1. The move from the E.S.C.F.A. to the Victorian Amateur Competition which was a change that the committee felt was necessary to make in order to provide a standard of football that would attract players and help to promote football in the Glen Iris area.

2. The extension to the clubrooms was completed, which offered facilities that are necessary in these times, to be able to watch football in comfort and have an area where social activities can be held.

3. Juniors is a most important ingredient in any football club. This year Ashburton United Junior Football Club decided to join St Mary’s ……

4. A supporters group was started with the aim of developing a group of past players, supporters, businessmen and local residents which would provide additional support in the way of visual and financial support. This year there were 38 Gold Saint Supporters.

5. Garry Connolly was appointed as the club’s coach. Garry came to us with vast experience in the V.A.F.A. with De La Salle, as a premiership player and captain over many seasons. He instilled discipline and gave St Mary’s the on field direction that was much needed.

SAINTS TV: Video Highlights package from the 1990 Grand Final put together for the 75th Anniversary of the Club – Past Presidents Secretaries and Life Members Lunch – June 2007

The first-ever reunion of the 1990 St Mary’s Premiership was held at the Tower Hotel on Friday July 17, 2015, and continued on the next day at Ferndale Park. 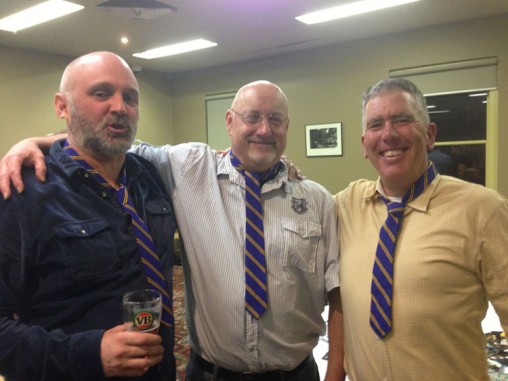 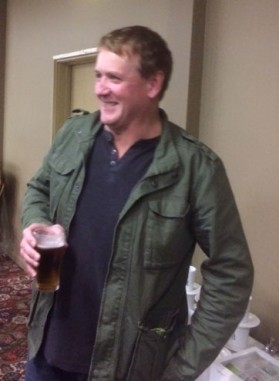 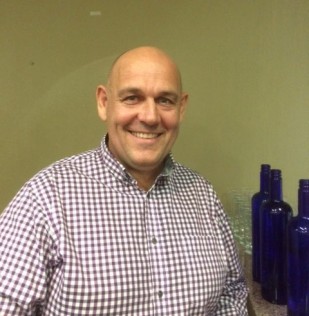 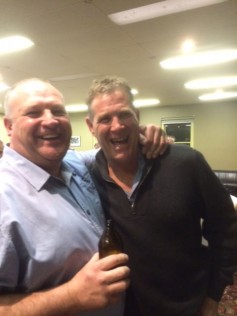 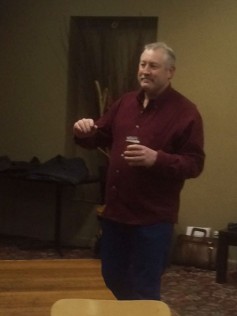 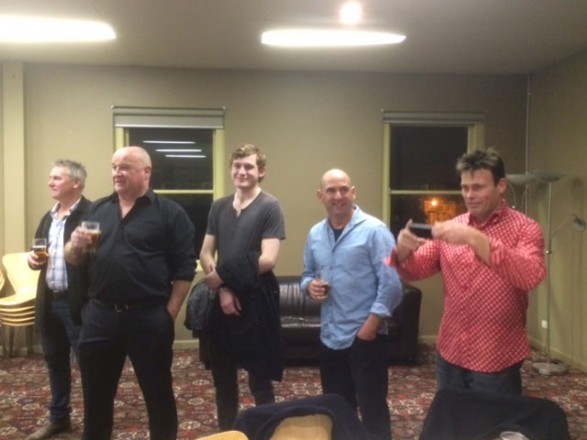 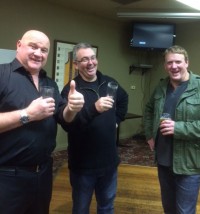 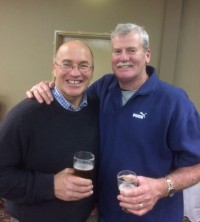 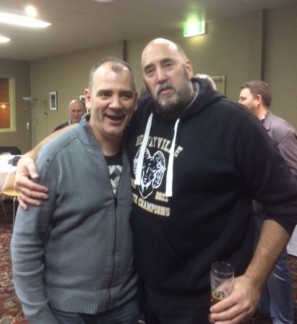 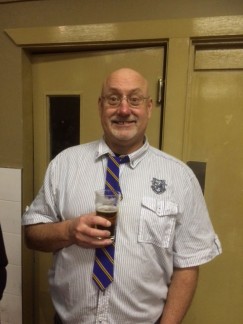 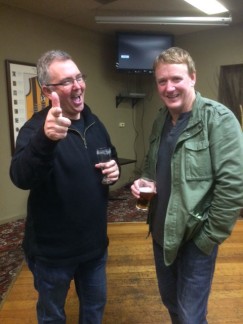 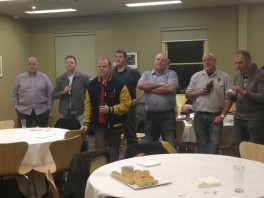 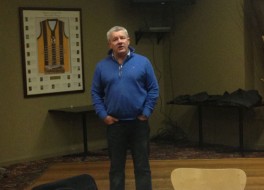 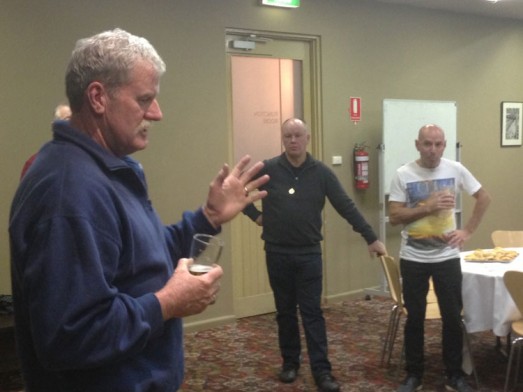 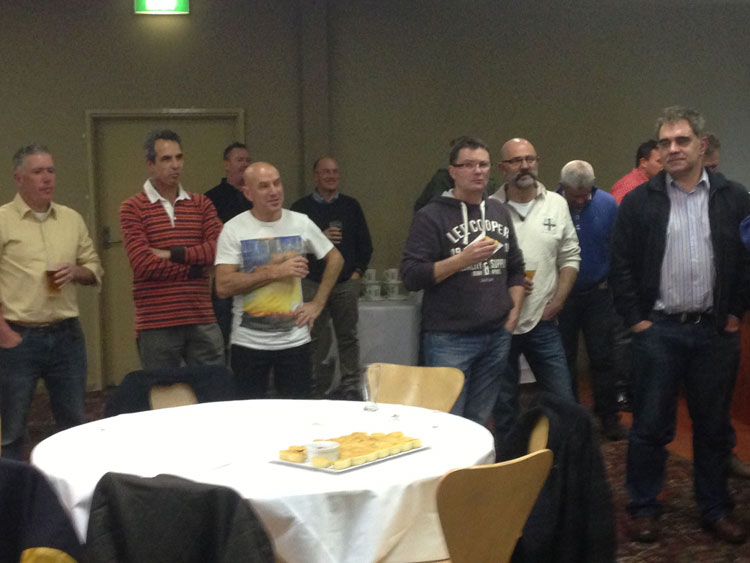