TWO LIFE MEMBERSHIPS PRESENTED AT GOLD SAINTS LUNCH
18 April 2015
Alan Martello presented Club Life Memberships to Joan Malcolm and Kath Leman at our 1st Gold Saints Lunch for 2015. Joan and Kath have been long time workers and supporters of our club, with an involvement going back more than 50 years. They are both current Gold Saints members and Player Sponsors. Joan and Kath are very proudly the 74th and 75th Life Members of our club. 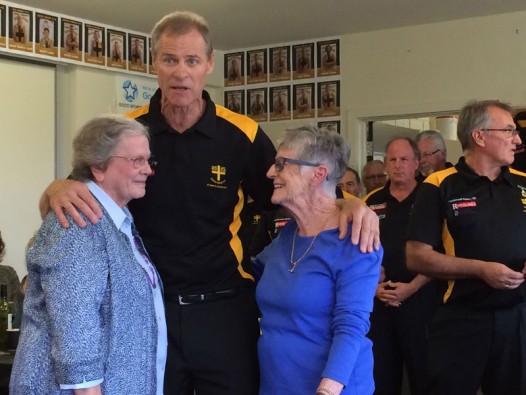 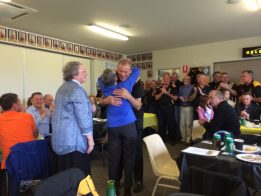 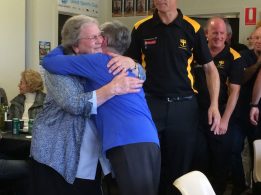 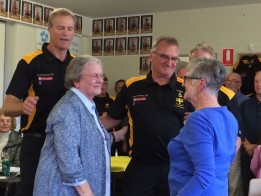 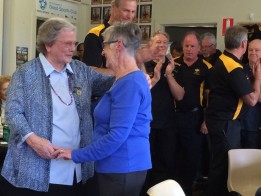 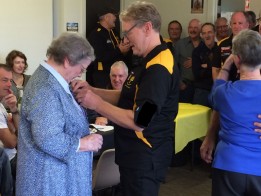 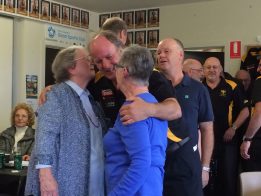 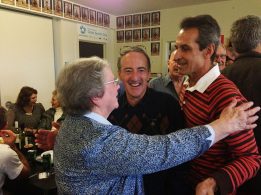 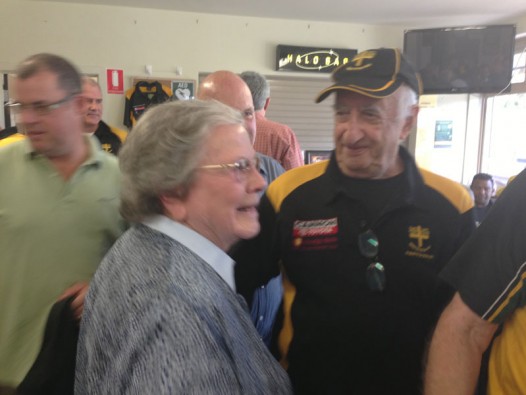 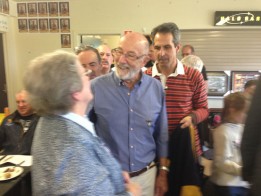 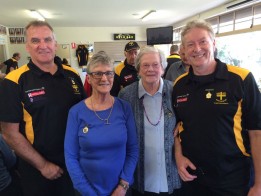 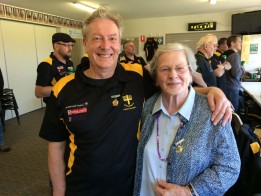 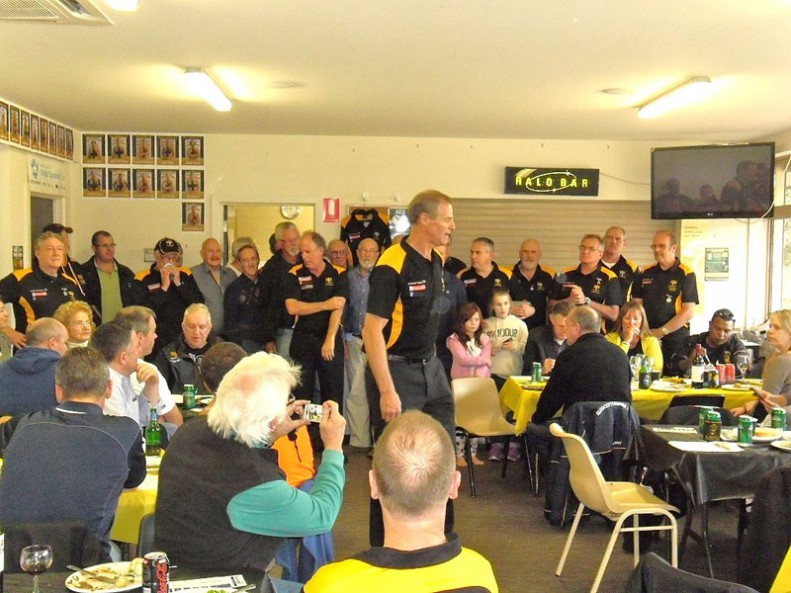